Can the fashion capital get down with this dirty look?

"Are you ok?" My neighbor, Monsieur Dufort, a retired antiques dealer, was staring down at me. We usually cross paths on our way to work in the morning, but today I was squatting by the tulips at our building’s foyer. "Oh yeah," I said, scooping dirt into a plastic bag with my hands, "it's for an article." I held up a veiny piece of earth, “it’s my dirty Thursday!”
The Internet, I explained, had been freaking out over a pair of (faux) muddy jeans on American retailer Nordstrom’s site. Not only did the item retail for $425, but the brand had a controversial marketing approach. Dreamt up by New York denim company PRPS, the item was pitched as a “heavily distressed medium-blue denim” jean “in a comfortable straight-leg fit [to] embody rugged, Americana workwear that's seen some hard-working action with a crackled, caked-on muddy coating that shows you're not afraid to get down and dirty.” The dirty effect was achieved through brown paint. They were line-dry only. The problem, it seemed, wasn’t the idea of showing dirt on your clothes, but the disconnect between the PRPS buyer and what the dirt represents: a disappearing breed of American craftsmen and women. “On the positive side, Nordstrom’s isn’t purging their shelves of work-related imagery, like the owners of Monopoly did when they replaced the wheelbarrow with a rubber ducky,” wrote Dirty Jobs host and trade activist Mike Rowe on his website in response to the jean. “They seem to value icons work. What they don’t value – obviously – is authenticity.” In other words, said Rowe, you can wear the dirt, but you’ve got to earn it.

The Internet has proven to be an especially exciting place for cross-over discussions, where memes are becoming a norm for luxury ad campaigns and media and news content is valued in relation to its ability to go viral. In this case, a single pair of pants had sparked a conversation about how the middle- to upper-class are (not) relating to the American working class – a subject that has been a hot debate prior to, and especially after, the election of Donald Trump.

What we were concerned with at WTG was whether or not this dirty look could mature past the novelty of its initial shock-factor to become something aesthetically exciting; to see what could happen once we took a step back from PRPS’s pipe-dream, blue-collar fetish and just got stoked about playing in mud for creativity’s sake. I was to make a DIY version with real dirt, give it a test-run around Paris and report to WTG on the experience. Could “caked-on, muddy” pants make a chic fashion statement in one of the epicenters of specialized luxury? This was still Paris: the city where you can go to a mustard boutique with a pyramid of gilded Maille jars, where there is one Louis Vuitton store for buying handbags, and another solely for “writing accoutrements” (i.e. crystal inkwells and monogrammed pen cases). “There’s not even a way to say ‘cheap’ in French,” my friend, also an ex-pat, pointed out to me over a glass of wine, “you have to create a negation of luxury by saying, ‘not expensive’ [pas cher].”
I wanted to look put-together, not like I had crawled out of a ditch. I wore my white sneakers and a stiff, button-up shirt before going at a pair of American Apparel skinny jeans with a fist-full of mud. I examined my efforts in the mirror – my starchy white blouse was the perfect contrast to my earthy, embellished pants. I put on another coat of lipstick, thinking, I might pull this off and stepped out to do some errands, our photographer in tow.


I expected the Parisians to treat me with the same nonchalance they had during other, similar I-tried-this-trend experiments that I had done for WTG. Instead, I was met with long gazes of what felt like serious disappointment and disgust. Groups of boys and girls alike scanned my body unapologetically. At one point, I stopped in a home décor store to look at candles, and the clerk shot me a glance that said, “I’d like to send you to the 9th Circle of Hell.”

There were no cat-calls, no defamatory remarks – just a profound sense of distancing. During the whole of the afternoon, only one person approached me. He was a middle-aged man in a decent suit with a kind face. For a moment, I thought he might be interested in having a conversation about what I was wearing, and I was genuinely excited. Instead, he greeted me with “goodbye” as if he were reading the word from a dictionary.

Here's everything you need to get the above look (minus the dirt): 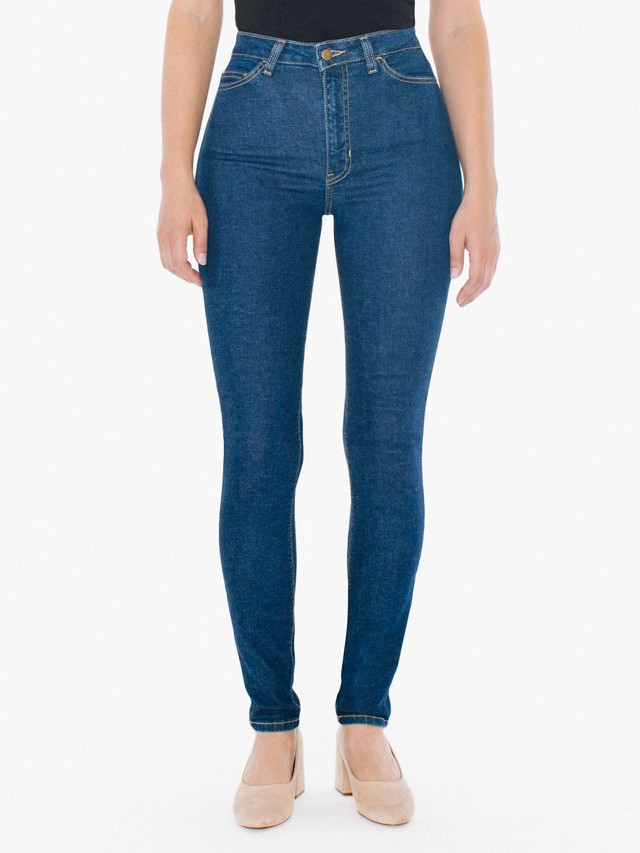 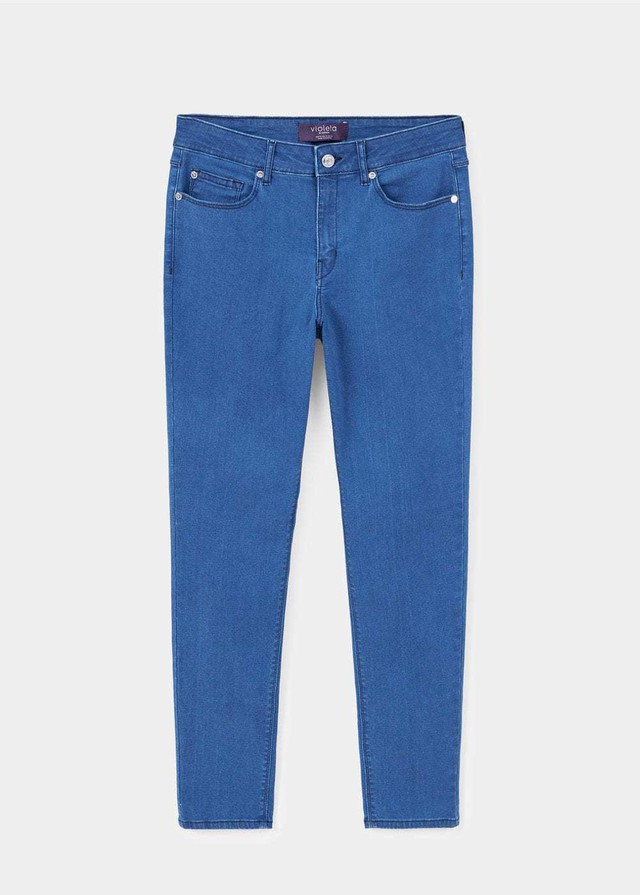 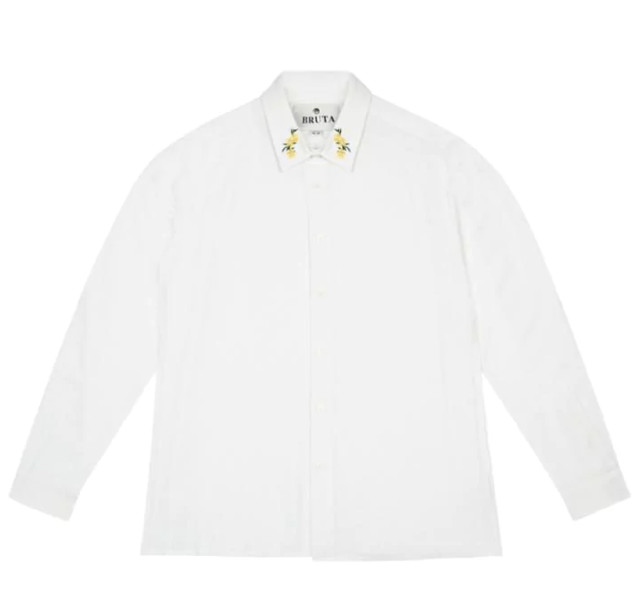 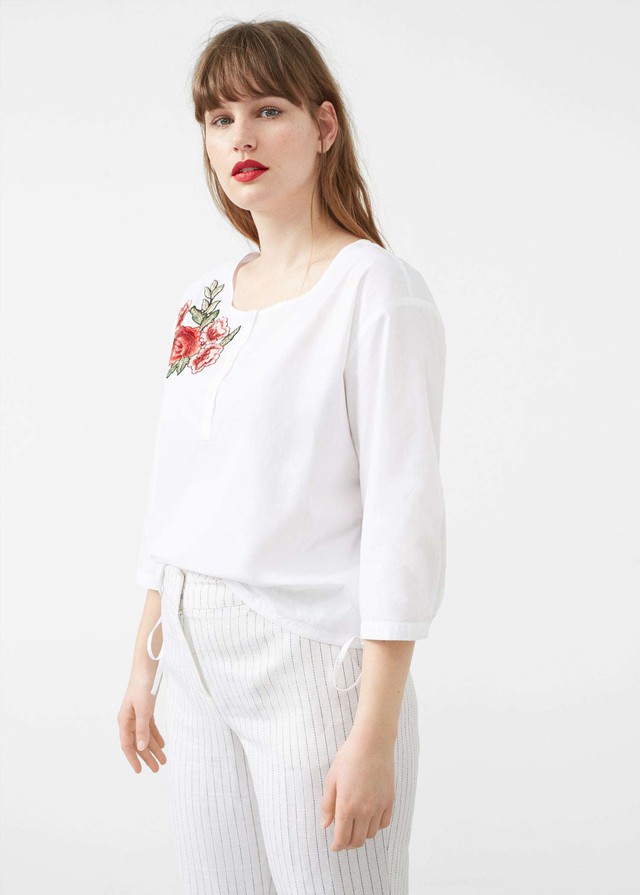 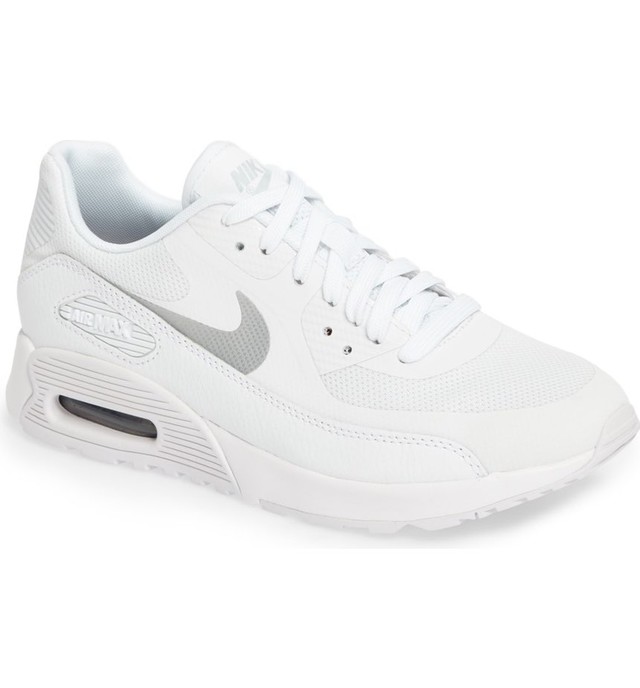 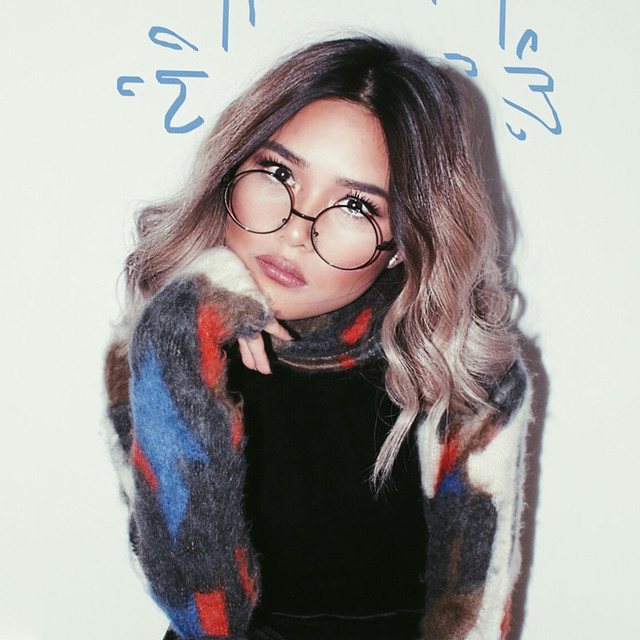 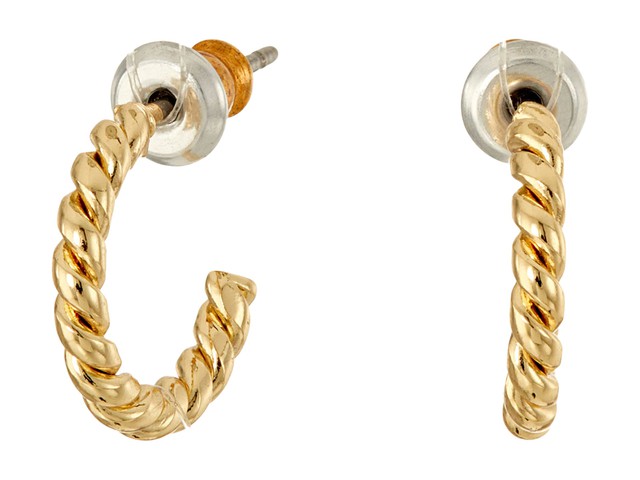 All images by Diana Liu