Spotted: on the runway.

It was always a controversial decision to name Demna Gvasalia, co-founder of subversive, cult fashion label Vetements, as the creative director of Balenciaga. And this week he lived up to expectation.
In a purposefully nondescript room, the Balenciaga male models marched down the runway in a collection that played on the classic ‘80s office worker suit: coordinating two pieces, complete with ties, in the typical oversized proportions you’d expect of the era. It was business-as-usual, if a little underwhelming (considering the designer), until look number 20 made an appearance. Then all hell broke loose.
The look in question was a layered-up combination of a banker-striped hoodie, a blue plaid shirt and a top layer baring the Balenciaga logo as it hasn’t been seen before: it was a play on Bernie Sanders’ campaign imagery.

Never one to do things in half measures, the Georgia(the country)-born, Paris-based designer didn’t stop there: huge blankets, bomber jackets, rain macs and hoodies baring the insignia came in thick and fast down the runway, rounding off the whole collection with a very clear message: Balenciaga for Bernie.
Balenciaga counts itself among many inspired by the Vermont senator, whose campaign caught fire at the beginning of the presidential election. This was quite remarkable for someone who openly considered himself and his policies to be socialist — a political grey area that is either unfamiliar or problematic to many Americans. Sanders talked about free college. He talked about single-payer health care. America was listening. And even after he dropped out of the race, Sanders remained one of the most popular politicians in the U.S.

Apparently, this influence has extended to the runways.

After a rollercoaster year for American politics, it seems as though the whole world – notably the fashion world – has found cause to join the conversation. We loved the Nasty Woman t-shirt, and we're loving this even more. And whether you're waiting for Bernie 2020 or hoping that his biggest fans in the industry will appear for a collab (we're looking at you, Emily Ratajkowski), we can only hope the momentum will keep up.

Can't wait for the collection to come out next fall? Show your support ahead of this week's Women's March on Washington by rocking your own Bernie merch: 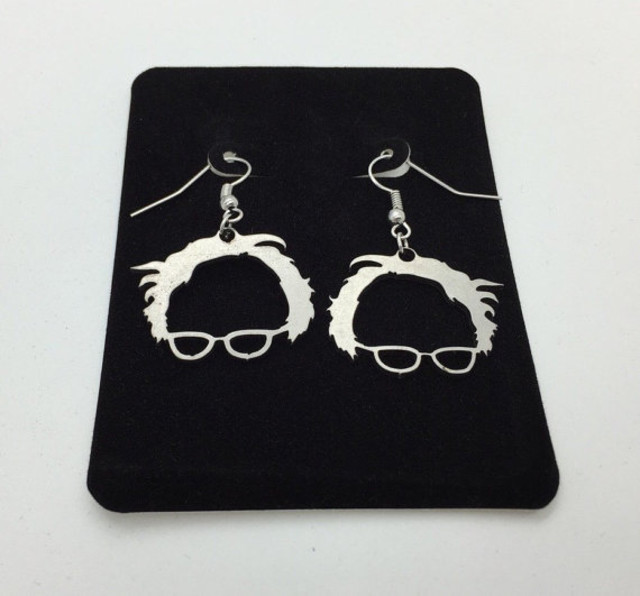 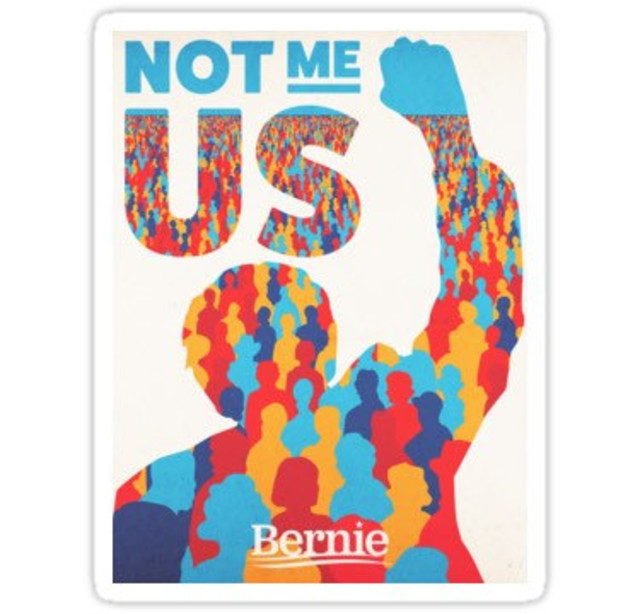 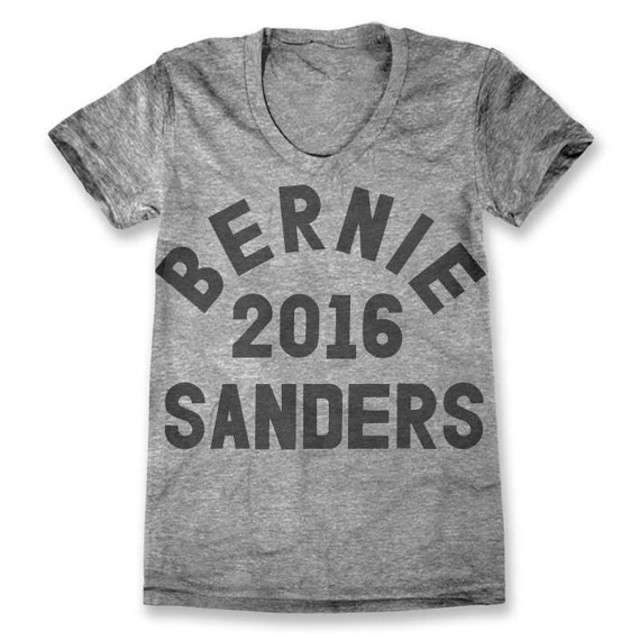 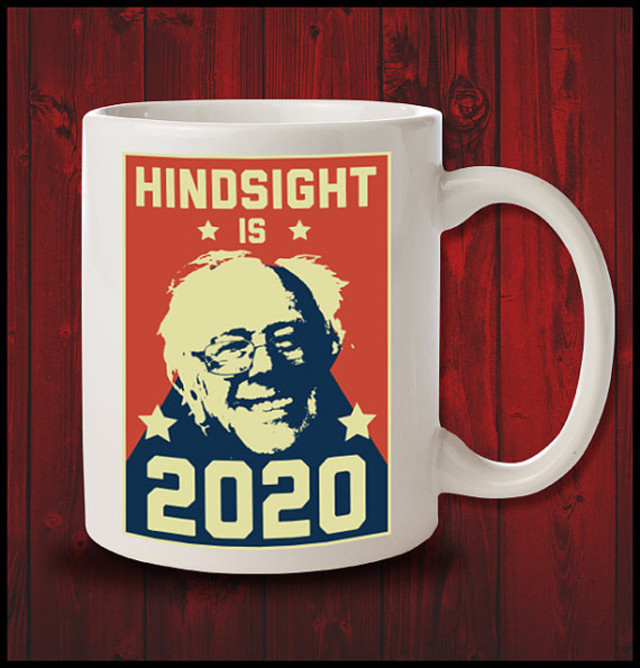 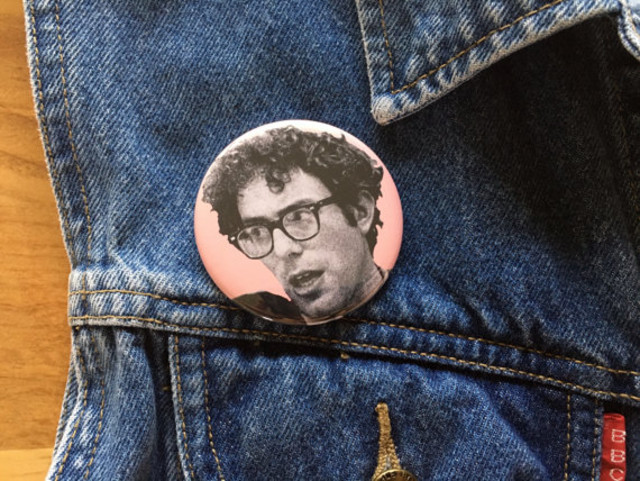 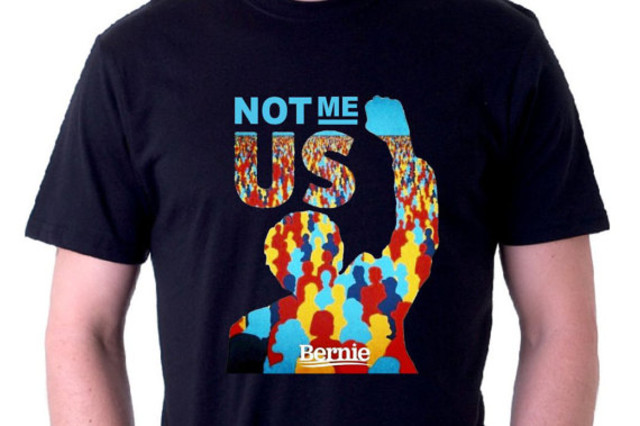